STEP 1
Preheat the oven to 180°C (160°C fan forced). Cut eggplants lengthwise and using a spoon scoop out the flesh from the eggplant halves leaving a 1cm thick border on the eggplant. Finely chop the eggplant flesh and set aside.

STEP 3
Place the eggplant halves on a baking paper lined baking tray. Spoon mixture into eggplant and top each evenly with yogurt. Sprinkle with parmesan cheese to cover. Bake for 45-50 minutes or until eggplant is cooked through. Serve. 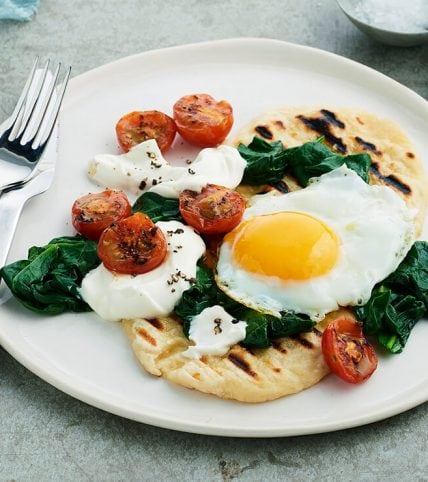 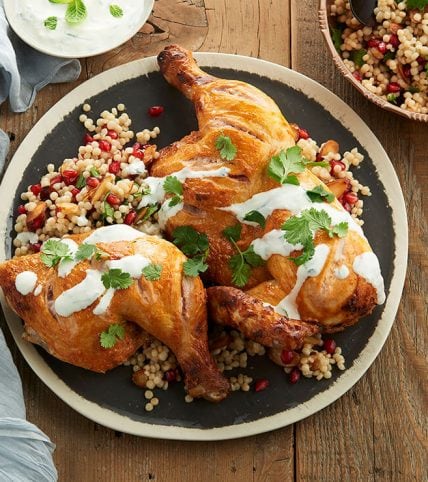